We have a ubiquitous global network, known as the internet, that permeates the everyday lives of an increasing number of people on the planet. Unfortunately, this network wasn’t constructed with built-in support for verifiable identity that enables use without privacy compromises. Even worse, we have a Giant Global Entity Relationship Graph (commonly known as “The World Wide Web”) layered atop said network that extends the reach of this problem into everyone’s lives via Social Media and other connectivity-based enclaves it facilitates.

Today, we have approximately four billion users of email worldwide, who send and receive some three hundred billion emails per day — where the vast majority are both unable to address and/or unaware of the privacy consequences of not sending digitally signed and/or encrypted messages — e.g., email spam, phishing & spear phishing vulnerabilities, and inability to share resources (photos, music, and other document types) with family, friends, acquaintances, and the like.

Fundamentally, we are increasingly losing control over the notions of individual privacy and self-controlled identity.

In an attempt to solve these problems, technology vendors have historically looked to solutions where the creation, tokenization, and management of credentials are controlled by applications rather than end-users. Even worse, all of these solutions reside comfortably under a cloak of “inherent complexity” associated with identity and privacy oriented solutions.

A New Solution, native to both the Internet & Web

Based on the fundamental fact that privacy is an individual right that can’t be offered by a 3rd party, we’ve created a new and easy to use solution called “YouID,” aimed squarely at handling the challenges associated with verifiable credentials, identity, and privacy — based on existing open standards that are native to both the Internet & Web.

YouID is a Credentials Generator delivered as a Mobile App, a Browser Extension, and a Software-as-a-Service (SaaS) solution in the cloud. It provides users with full control over identity derived from their credentials, while also reducing the need for passwords with regards to credential verification via authentication challenges.

Credentials are generated from a wide variety of sources and tokenized to a digital certificate (or identity card) using an existing open standard document format known as X.509, which is associated with a Private Key in a Credential Document using another open standard, PKCS#12. Net effect, YouID generates verifiable credentials in a file format (or document type) that’s already universally understood by all modern operating systems — which includes desktops, laptops, mobile phones, wearables, and IoT devices.

How Does It Work?

With credential tokenization in place, you can copy credential snippets such as an SHA Fingerprint (various variants), Hash Emoji, or Public Key to your designated public profile document by hand or simply letting YouID do it for you — subject to your profile document being accessible to read-write operations over HTTP. 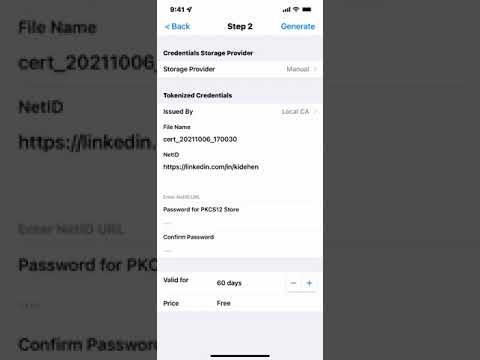 Sending a Digitally Signed Email from an iPhone 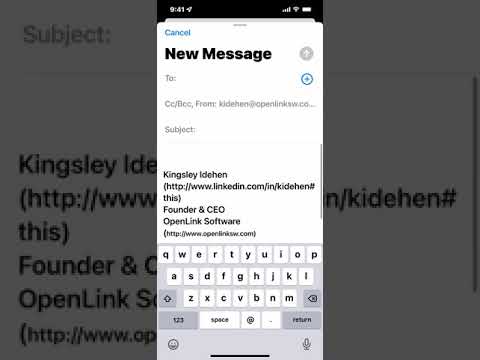 Reading a Digitally Signed Email from an iPhone 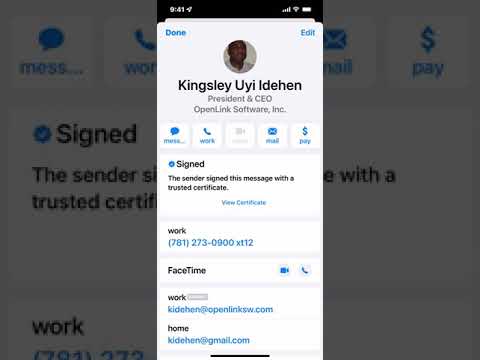 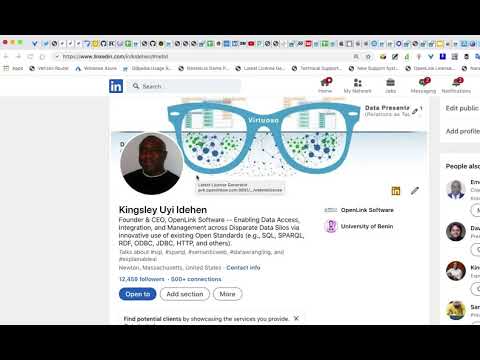 How Do I Get Going?

Simply visit any of the following links, as you prefer:

It’s the year 2021 CE, and there is no reason for any Internet or Web user to remain challenged by any of the following: